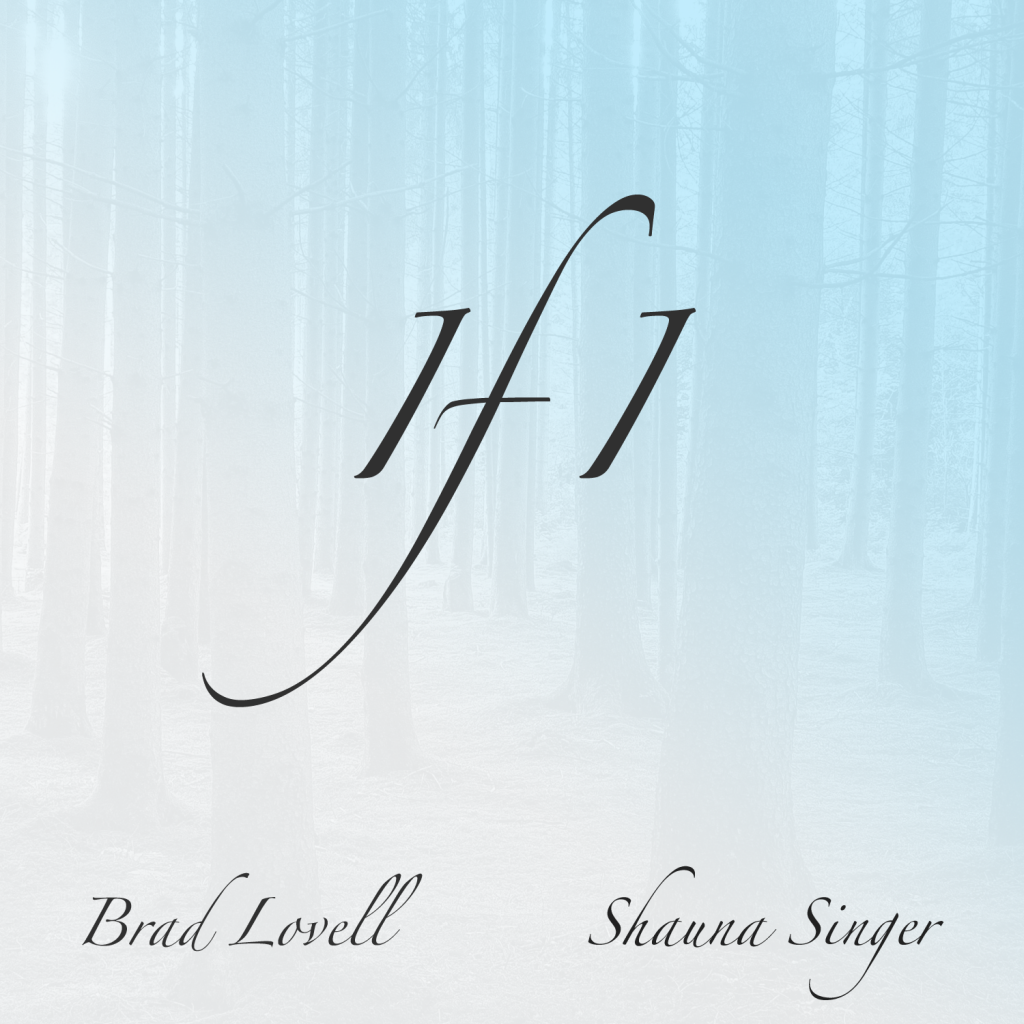 ‘If I’ is a touching mid tempo duet by Brad Lovell & Shauna Singer with an honest message of regret over a fading or lost friendship. Simple in melody and moving from an acoustic flavour to full orchestration ‘If I’ features moving vocals and a universally accessible theme. Inspired by a short story the piece was written specifically as a soundtrack style song with a widely appealing emotional message.